What should you know when dividing estate? 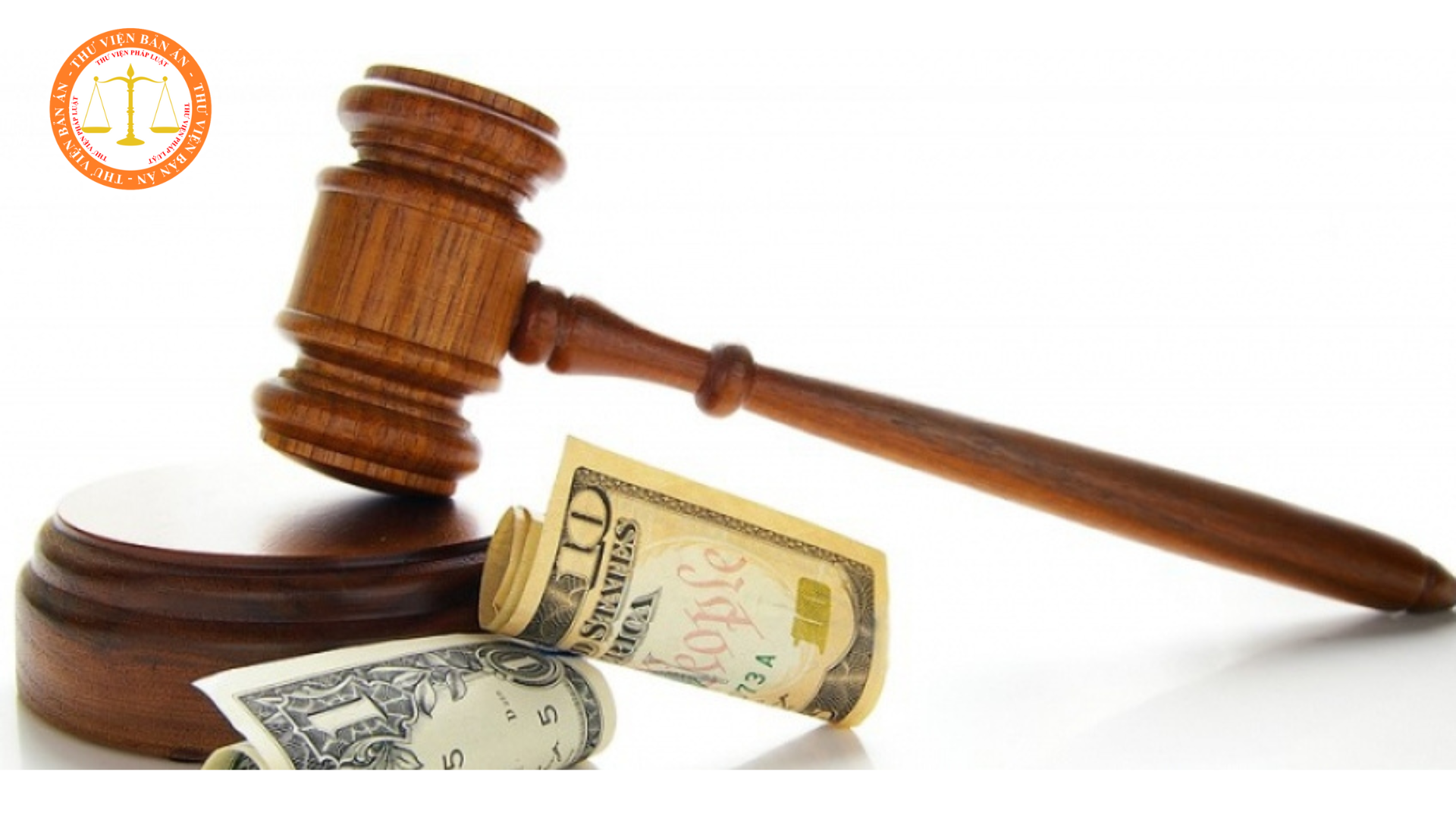 Inheritance division is one of the most common legal problems in life as well as in studies. However, the way to properly divide inheritance is still a difficult problem for many people. Hope that the following summary of some notes when dividing inheritance will help you solve this problem in the most accurate and efficient way per your reference.

- In the case the deceased's property is the common property with other people.

+ If it is common property of members of a household: Currently, there is no clear regulation on the share of each member. The court shall determine as follows: For example, Mr. A's household has 4 members who have legal land use rights to 400m2 of land, then when Mr. A dies, ¼ of the above area will be Mr. A's estate.

- Heir under a will

Please note cases of the heirs notwithstanding contents of wills

"Article 644. Heirs notwithstanding contents of wills

a) Children who are minors, father, mother, wife or husband of the testator;

b) Children who are adults but who are incapable of working.”

+ Determination of husband and wife relationship: In case the husband and wife relation is not registered but is still recognized under the Resolution 35. In case a person has more than one wife but is still specifically recognized if that person got married before the Law on Mariage and Family of 1959 took effect (before 13/01/1960) or that person was a soldier or cadre whose wife or husband in the South gathered to the North and married another man according to Circular No. 60 /TATC dated 22/2/1978. Therefore, it is necessary to determine when the relations is established to have the correct division of inheritance.

+ Inheritance relations between stepchildren and their stepparents

- Determine if there is any disclaimer of the heriatge? (Article 620)

- Determine if there is any person not entitled to inherit? (Article 621)

- Determine if there is any person deprive from inheriting the estate? (Article 626)

- Is there any unborn heir (testator’s children) when the testator dies? (Article 660)

3. OBLIGATIONS LEFT BY THE DECEASED

Obligations left by the deceased are usually from borrowing, compensating for damage, etc., fines, taxes paid by that person before death and the expenses for burial, insurance and heritage management.

Note: If the person leaving the estate has a child with another person but does not take care of this child, the court usually shall decide that the father is responsible for repaying the mother an amount of money equivalent to their caring and nuturing responsibility. Therefore, it is necessary to deduct this amount to be returned when dividing the inheritance.

4. PRESCRIPTIVE PERIODS WITH RESPECT TO INHERITANCE

The prescriptive periods with respect to inheritance is specified in Article 623 of the Civil Code 2015 as follows:

Please note: Cases which has time and place of commencing inheritance before Ordinance on Inheritance took effect.

5. TIME AND PLACE OF COMMENCING INHERITANCE

The time and place of commencing inheritance are specified in Article 611 of the Civil Code 2015 as follows:

Note: Determining the time of an individual's death is usually based on the death certificate, but in reality, more than one cases are also based on the date on the tombstone or local custom.

6. FORM OF DISTRIBUTION OF THE HERITAGE

(determine inheritance according to will or law)

- Determine whether there is a will?

1. A will must satisfy the following requirements in order to be lawful:

a) The testator was of sound mind when he or she made the will; and he or she was not deceived, threatened or coerced into making the will;

b) The contents of the will are not contrary to law or social morals and the will complies with legal formalities.

4. A written will which is not notarized or certified shall be deemed lawful only if it satisfies the requirements provided in Clause 1 of this Article.

The division of inheritance according to law is only done when:

- The will is not legal;

- The heirs die before or at the same time as the testator; the agency or organization entitled to inherit under the will is no longer existed at the time and place of commencing inheritance;

- The heirs under the will do not have the right to inherit or disclaim the heritage.