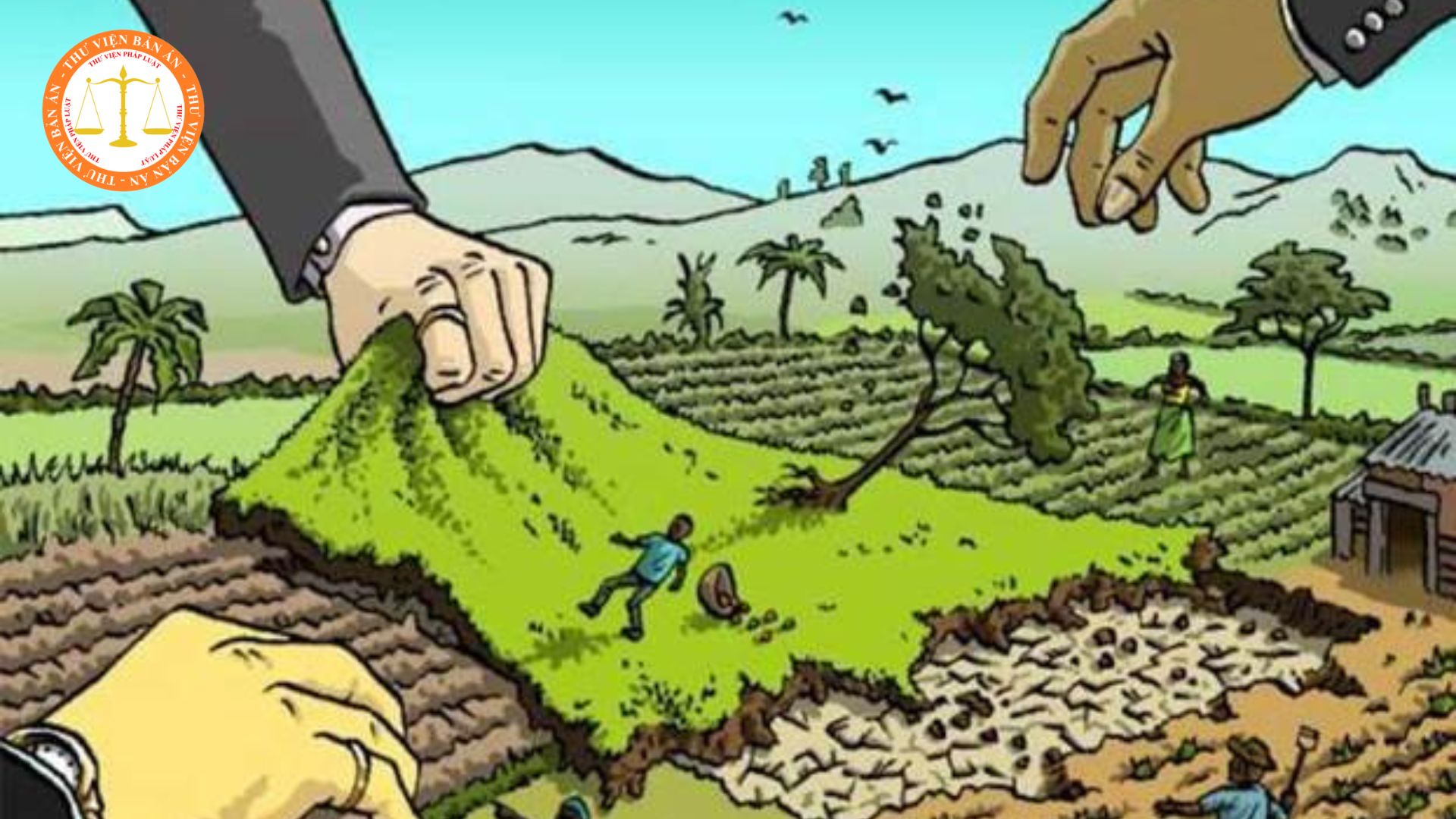 Hi Lawnet. Can you please provide me with some judgments on the state's land recovery decisions and compensation and support when recovering land? (Ms. Huong Giang-Tien Giang, Vietnam)

Hello, below are a few judgments on the cases of land recovery decisions and compensation claims due to land recovery by the State.

Therefore, Mr. H filed a lawsuit to request the cancellation of the following decisions: the decision on the recovery of 1,759.2m2 of special-use forest land; compensation for the amount of 67,129,110 VND; and the decision on the settlement of complaints. forcing the People's Committee of the district (city) P to issue a decision on compensation, support, and resettlement for him with an area of 4,224.9m2 of land.

- Court's decision: to accept a part of Mr. Nguyen Thanh H's petition to sue. Forcing the People's Committee of City P to issue a Decision on Compensation and Land Support for the Recovery of Land for Mr. Nguyen Thanh H on the acquisition of land area of 1,759.2 m2.

- Summary of content: Mr. L is the owner of the land plot No. 68, map sheet No. 15, Commune B, District C, Dong Nai Province, which has been granted a certificate of land use right by the People's Committee of District C on the said date. December 12, 1999 He filed a lawsuit to request the cancellation of administrative decisions issued by the People's Committee of District C, including:
Decision No. 5648/QD-UBND dated November 12, 2013 on land acquisition for the implementation of the investment project on the Ben Luc-Long Thanh expressway through District C; Decision No. 6949/QD-UBND dated December 23, 2013 on compensation and support due to land recovery; and Decision 4031/QD-People's Committee dated September 5, 2017 approving additional compensation and support for Mr. Vu Quang L.

- Summary of content: The land area of 27.7m2 and the house of grade 4 Ms. Cao Phuong L are in the process of being acquired to implement the Vinh L city flood control embankment project. The land acquisition, Ms. L Thong However, she did not agree with the imposition of the compensation price for land at 6,595,400 VND at position 5. Mrs. Complaints requested that the compensation price for position 1 be raised by 23,000,000 VND/m2, that she be compensated for sliding doors, a 34.8m3 reinforced concrete block under the floor, and that she be given business support, but the request was denied by the People's Committee of Vinh L city.She continued to appeal a second time but was also not accepted. Therefore, Ms. L filed a lawsuit against the Administrative Decision against the defendant, who is the Chairman of the People's Committee of Vinh L province. request to accept the request to increase the land compensation price by 12,000,000 VND/m2 for a 46m2 area; an additional claim for 34.8m2 of reinforced concrete embankment; a 2.53m2 sliding iron door (width 1.1m, 2.3m high); a hydrometer (quantity of 1 piece); and business production supportIn the amended and supplemented petitions, Ms. L changed the requirement for the land price at position 1 by 23,178,200 VND/m2, withdrawing the request for sliding iron doors, hydrometers, and supporting production and business.