Official approval on increasing base salary to 1.8 million dong from The National Assembly of Vietnam 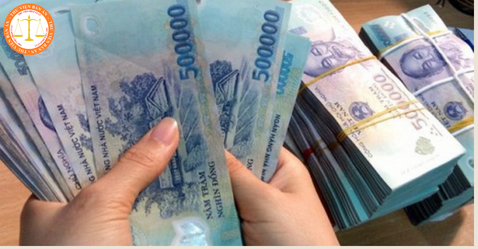 I read the news and saw that the National Assembly has just increased the base salary to 1.8 million dong. What are the details regarding this matter? "Hoang Nam-Thai Binh, Vietnam"

Hello, Lawnet would like to answer your questions as follows:

On the afternoon of November 11, the National Assembly of Vietnam officially voted to approve the state budget estimate for 2023, with nearly 91% of the delegates approving.

Thus, some typical contents approved are:

- Pensions, social insurance benefits, and people who retired before 1995 also increased by 12.5%;

- A 20.8% increase in spending on social security policies related to the base salary;

- Agencies and units that are implementing specific income and financial mechanisms at the Central Government... will continue to implement specific financial and income mechanisms until the overall reform of salary policy is implemented according to Resolution 27-NQ/TW dated May 21, 2018.

Thus, this is the highest increase since the previous increase three years ago.

According to the provisions of Article 2 of Decree 38/2019/ND-CP, the subjects who will receive a salary increase include:

- Cadres and civil servants from central to district level are specified in Clauses 1 and 2 and Article 4 of the Law on Cadres and Civil Servants 2008.

- Commune-level cadres and civil servants are specified in Clause 3 and Article 4 of the Law on Cadres and Civil Servants 2008.

- Public employees in non-business units as defined by the Law on Public Employees Law 2010.

- People working in the staff quota in associations are supported by the state budget for operating expenses specified in Decree 45/2010/ND-CP on the organization, operation, and management of associations.