When will a stepchild inherit from a stepmother or stepfather in Vietnam? 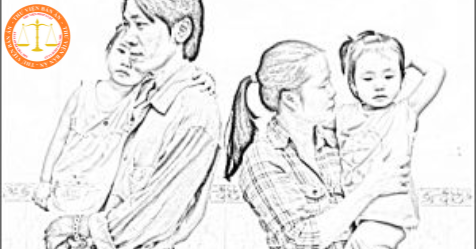 According to the testimony of the litigants and the verification documents of the Court, although Mrs. T and Mr. V are the children of Mr. B and Mr. C1, since childhood, they have lived in the same house and are taken care of and nurtured by Mr. C1 and Mr. B1. When B1 and Mrs. T died, Mr. V had the same responsibility to take care of the funeral, so there were grounds to determine that between Mrs. B1 and Mrs. T, Mr. V had a caring and nurturing relationship.

Regarding inheritance between stepchildren and stepmothers and stepfathers,  the 2015 Civil Code  of Vietnam provides as follows:

"Article 654. Inheritance relations between stepchildren and their stepparents

If a stepchild and his or her stepparents care for and support each other as though they were biologically related, they may inherit each other's estates and may also inherit in accordance with articles 652 and 653 of this Code."

"Article 653. Inheritance relations between adopted children and their adoptive parents and biological parents

An adopted child and his or her adoptive parents may inherit each other's estates and may also inherit in accordance with articles 651 and 652 of this Code."

1. Heirs at law are categorized in the following order of priority:

a) The first level of heirs comprises: spouses, biological parents, adoptive parents, offspring and adopted children of the deceased;"

Therefore, when it is proved that between a stepchild and a stepfather, there is mutual care and nurturing relationships, stepchildren will also inherit according to the first line of inheritancelike other offspring without any distinction.

In conclusion, this is a practical and humane regulation in life; To stepchildren, stepfathers, and stepmothers who, although not related by blood, live together and have responsibilities for each other like father and son, mother and child, the benefits to be enjoyed do not distinguish between stepchildren or common children.