What are penalties for the crime of negligence that results in serious consequences in Vietnam? 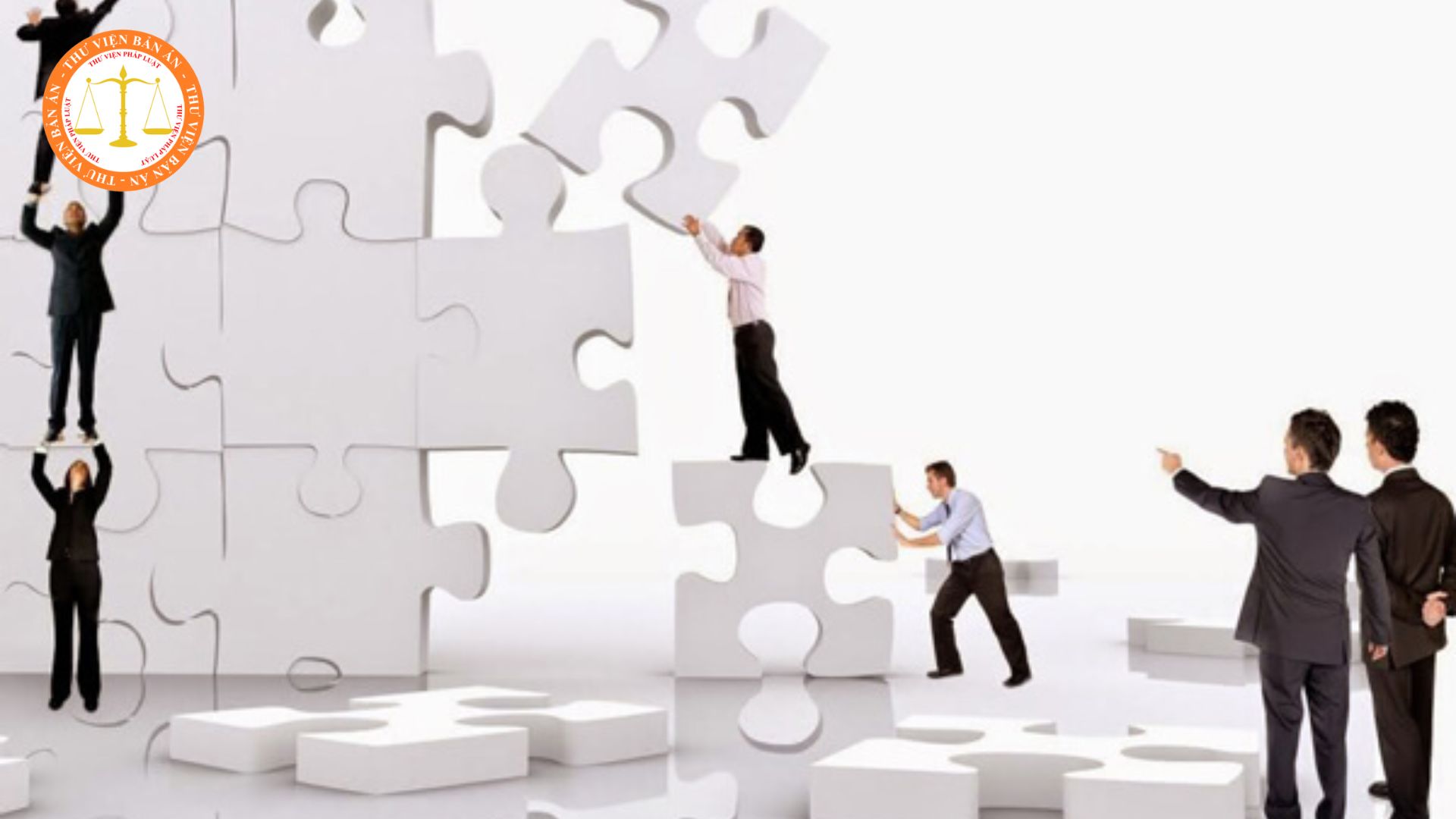 Negligence that results in serious consequences belongs to the group of crimes related to position, specified in Article 360 of the Criminal Code 2015 (amended and supplemented in 2017). This is an act of a person with a position or authority who fails to perform or improperly performs assigned tasks, causing serious consequences. So what are penalties for this type of crime in Vietnam?

According to Article 360 of the Criminal Code 2015 (amended and supplemented in 2017) stipulates:

"1. Any person who negligently fails to perform or correctly perform his/her in any of the following circumstances, except in the circumstances specified in Article 179, Article 308 and Article 376 hereof, shall face a penalty of up to 03 years' community sentence or 06 - 60 months' imprisonment:

a) The offence results in the death of a person;

b) The offence causes ≥ 61% WPI for another person;

2. This offence committed in any of the following circumstances carries a penalty of 03 - 07 years' imprisonment:

a) The offence results in the death of 02 people;

3. This offence committed in any of the following circumstances carries a penalty of 07 - 12 years' imprisonment:

a) The offence results in the death of ≥ 03 people;

4. The offender might also be prohibited from holding certain positions or doing certain jobs for 01 - 05 years."

Therefore, the signs of this crime are as follows:

- Object: The crime of negligence, causing serious consequences, infringing upon the proper operation of state agencies and social organizations.

- Subject: Person with position and authority

- Objective side: Objective behavior is the act of not performing or improperly performing the assigned tasks. Consequences are a requirement to constitute a crime. The above acts must cause serious consequences to people's health and lives or cause great damage to property if they do not fall into the cases specified in Articles 179, 308 and 376 of the Penal Code.

- Subjective side: crime is committed with unintentional error. Offenders should have foreseen the consequences of their actions but did not foresee them, or foresaw that their acts could cause harmful consequences for society but thought that such consequences would not occur or could have been prevented.

- Basic framework: non-custodial reform for up to 3 years or imprisonment of between 6 months and 5 years as specified in Clause 1, Article 360 ​​of the Penal Code.

Please refer to a case on the crime of negligence causing serious consequences that has been tried in practice.

Judgment on the crime of negligence causing serious consequences No. 50/2021/HSPT

Nguyen Luong T is a correctional officer at the Police Detention House in Nha Trang City, Khanh Hoa province, assigned to manage the detainees in the detention room A1.3. Tran Manh Th was taken to the Nha Trang City Police Detention House on June 15, 2019, with a certificate of mental disability of a particularly severe degree. After entering the detention room A1.3, TH screamed and had disruptive behavior to prevent BI and PH from sleeping, so BI hit TH's face many times. For 3 consecutive days from June 15, 2019, TH was beaten by BI. Nguyen Luong T was in charge of the temporary detention room A1.3 but did not conduct roll call or check the room. Each time the rice was divided, he only stood at the door and did not go inside the room, so he did not find out. On June 18, Banh Dinh Thanh HA saw TH lying on the floor with a lot of pink foam in his mouth, so he reported to the emergency room. TH died the next day.

The People's Court of Khanh Hoa province said: Nguyen Luong T is a prison officer assigned to watch and manage the custody room A1.3. Nguyen Luong T was irresponsible in managing detainees from June 15, 2019 to June 18, 2019, with the task of managing AI.3 room and in his shift, failing to grasp the situation and not fully studying the records related to the detainee.Therefore, T did not detect that Tran Manh TH was a person with signs of mental illness to report to the leader to arrange a separate detention room. Tran Trong BI beat Tran Manh TH repeatedly but did not detect him, resulting in Tran Manh TH's death.

Therefore, declare defendant Nguyen Luong T guilty of the crime of "lack of responsibility, causing serious consequences" under Point a, Clause 1, Article 360 of the Penal Code, with a penalty of 06 (six) months in prison.