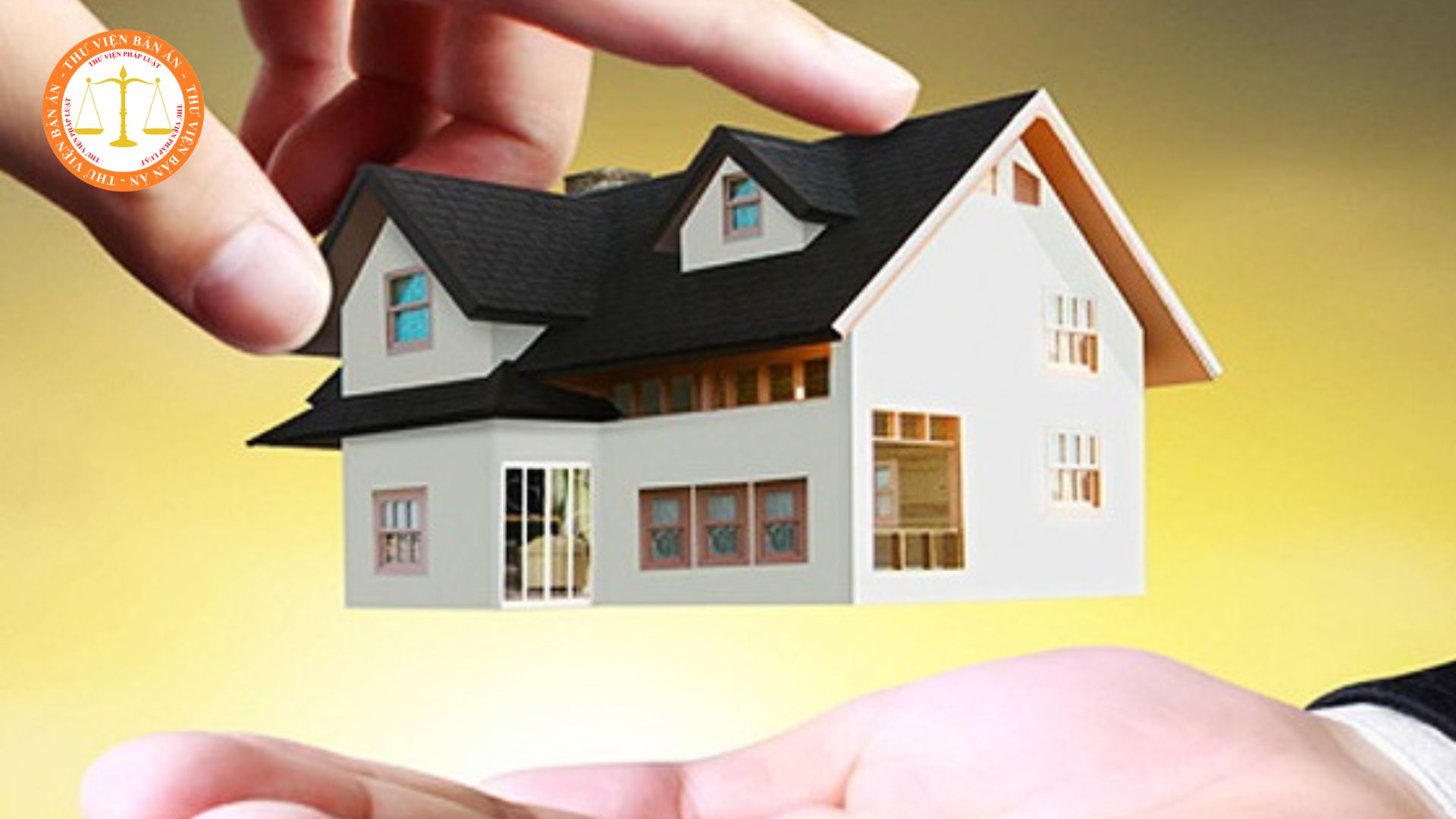 Hi Lawnet, Previously, my parents had transferred land from an acquaintance; the two parties only had handwritten papers, not a notarized contract. Recently, their children have started to want to reclaim the land and make it difficult for us. Now there is a dispute between the two sides. Can you please provide me with a number of judgments related to real estate sales and purchase disputes on handwritten paper without notarization or authentication? Thank you very much. (Ms. Thuy Linh-Dak Lak, Vietnam)

Hello, Ms. Linh, per your request, below are some judgments on handwritten land purchase and sale disputes that we have updated.

- Summary: On November 6, 2007, Mr. Huynh N and Ms. Le Thi U transferred to Ms. Nguyen Thi L a house attached to the land area. The transfer price of both the house and the land is 108,000,000 VND. She has given enough money to Mr. N and his wife and has received a house and land to live in. The two parties have not performed the notarized contract but only made a handwritten one. She repeatedly asked Mr. N and his wife to carry out the procedures for making a notarized contract to change the name of the owner to ensure her interests, but Mr. N and his wife refused. Now she is suing, asking the Court to recognize the land use right transfer contract between her and Mr. N and Mrs. U's wife, forcing Mr. N and Mrs. U to carry out formal procedures for her to adjust changes according to the law. Certificates of land use rights

2. Judgment No. 78/2020/DS-PT on requesting cancellation of land use right transfer contract

- Summary: Formerly Le Thi N, Bui M has three children together: Mrs. Bui Thi D, Ms. Bui Thi Ch, and Ms. Bui Thi C. Mr. N has a land plot with an area of 1,348 m2 and has a house on soil. In 2002, Grandpa N died, leaving no will. The land and house mentioned above by Mr. N are under the common management of three children. On the anniversary of Mr. N's death anniversary, Ms. D and Mrs. C discovered that Ms. Ch had arbitrarily made a handwritten paper contract to transfer the land area of 389.4m2 belonging to 1 part of the above-mentioned land plot to Mr. and Mrs. Tong Thanh H. Ms. Nguyen Thi T without the consent of Ms. D and Ms. C. Therefore, Ms. D and Ms. C proposed to the Court to cancel the land transfer contract between Ms. Ch and Mr. and Mrs. H and Mrs. T.

- Court's decision: Not accepting the plaintiff's claim; acknowledging the validity of the land use right transfer contract made on August 18, 2005 between Ms. Bui Thi Ch and Mr. and Mrs. Tong Thanh H, Ms. Nguyen Thi T.

4. Judgment 04/2021/DS-ST dated April 28, 2021 on the dispute over recognition of the contract for the transfer of land use rights

- Summary: Mr. Tran Van Th and his wife, Mr. Vu Van H, and Ms. Pham Ngan H, have established a contract to transfer a land lot with an area of 180m2. The form of transfer is handwritten paper. After receiving enough money for Mr. H and his wife, Ms. H has assigned the entire land area to Mr. Th for stable use from 2003 to present. However, up to now, Mr. and Mrs. H have not carried out the procedure to transfer the land use right certificate to Mr. Th, so Mr. Th filed a lawsuit to request the court to settle: Request for recognition of the transfer contract Transfer of house and land use rights between Mr. Tran Van Th and Mr. and Mrs. Vu Van H and Mrs. Pham Ngan H. forced Mr. and Mrs. H to continue performing the contract of transferring the land use rights and handing over the certificate. A land use right has been granted to Mr. Tran Van The

5. Judgment on the request for recognition of real estate transfer transactions and property recovery No. 25/2021/DS-PT

- Summary: On February 23, 2014, Mr. Vu Duy K and Ms. Bui Thi C made a handwritten paper titled "Deed for sale and transfer of real estate." The transfer document is signed by Ms. C as the seller, Mr. K as the buyer, and Ms. Pham Thi L as a witness, certified by the village head. Both parties confirm that the money has been delivered and received. The buyer has received the land and used it so far without any dispute with the seller. After receiving the land transfer, because Mr. K was not married, he agreed to let his younger brother and wife, Vu Dang T and Giang Thi Thien N, move into the house above. In 2015, Ms. N and Mr. T divorced, so Mr. K took back the house and locked the door, but about a month later, N cut the lock and moved in and recognized it as his house. Many times, Mr. and Mrs. CT had to invite local authorities to intervene but failed. Now Mr. Vu Duy K sues to ask the court to recognize the real estate transfer transaction between him and Mrs. C as legal and to request to get back the house and land for use.