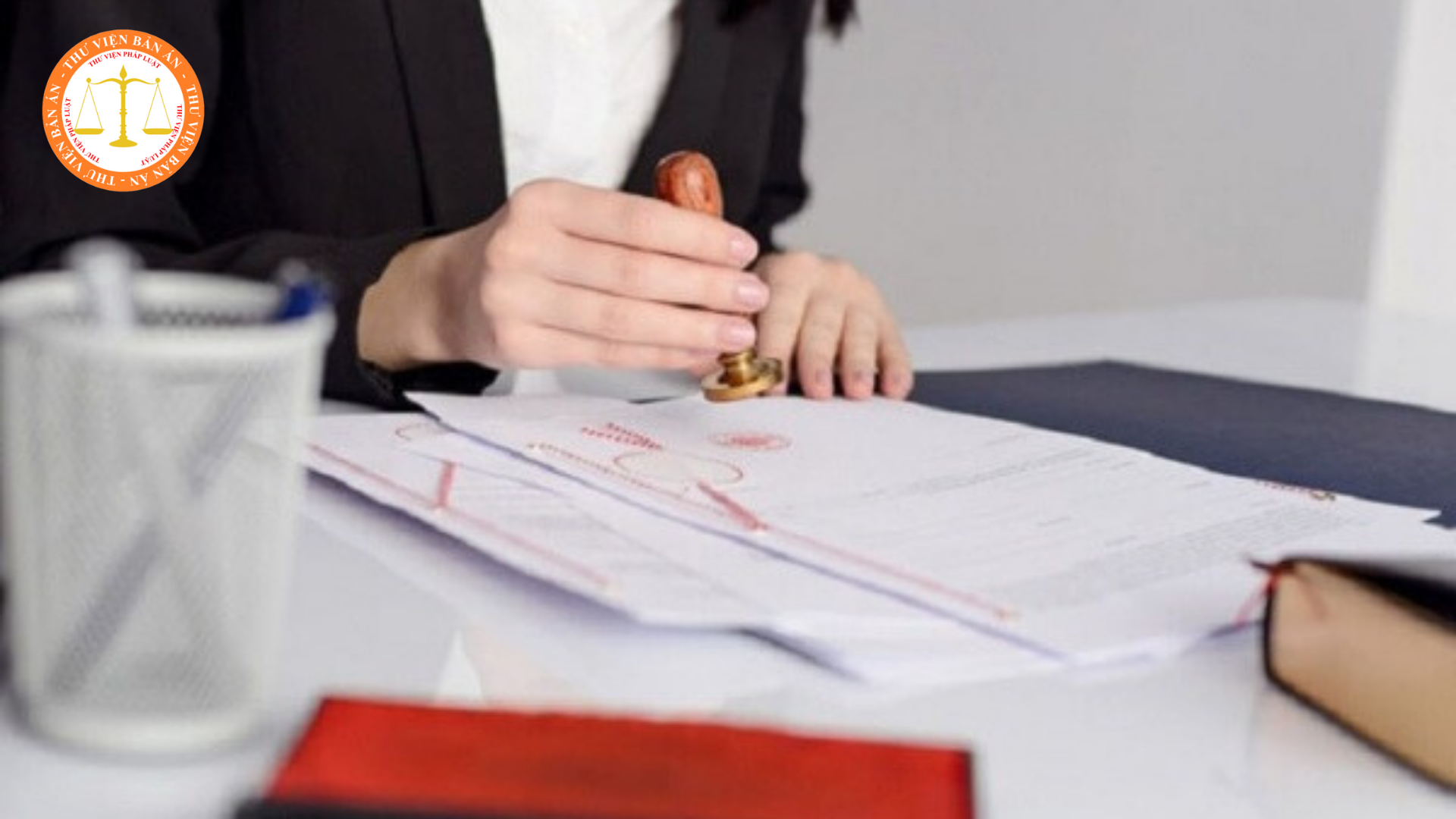 "Authorization contract means an agreement between parties whereby an attorney has the obligation to perform an act in the name of a principal. The principal shall only be required to pay remuneration if so agreed or so provided by law.”

2. Exceeding the scope of authorization

Article 143 of the 2015 Civil Code stipulates the consequences of civil transactions entered into and performed by representatives beyond scope of authorization as follows:

- The principal knows it without any objection within an appropriate time limit;

- It is the principal's fault that the other party does not know or is not able to know that the person entering into and performing the civil transaction therewith was beyond his/her scope of representation.

A person having transacted with such representative has the right to terminate unilaterally the performance of or to terminate the civil transaction with respect to that part which is beyond the scope of representation or with respect to the entire transaction and to demand compensation for any damage, except where such person knew or should have known that the scope of representation was exceeded or the case prescribed in Point a Clause 1 of this Article.

Where a person and a representative enter into and perform a civil transaction deliberately beyond the scope of representation of the representative and thereby cause damage to the principal, they shall be jointly liable to compensate for the damage.

Please refer to the judgment related to the issue of going beyond the scope of authorization below:

The Court of Appellate decided to annul the entire first-instance judgment. Hand over all case files to the Court of First Instance for re-trial in accordance with general procedures.