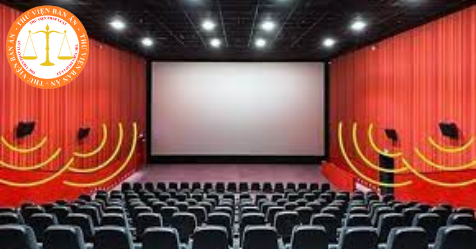 The National Assembly of Vietnam has just promulgated the Cinematography Law No. 05/2022/QH15 on June 15th, 2022. Accordingly, Article 9 of this Law clearly stipulates the prohibited contents and acts in specific cinematographic activities as follows:

- Distorting the nation's history, denying revolutionary achievements; offend the nation, famous people, national heroes; misrepresentation, infringing upon national sovereignty; slander and offend the reputation of agencies and organizations and the honor and dignity of individuals;

- Spreading and supporting terrorism and extremism;

- Disclosing state secrets, personal secrets and other secrets as prescribed by law;

- Inciting violence, criminal acts by detailing how to perform, images, sounds, dialogues, scenes of beatings, torture, barbaric murder, brutality and other acts that are offensive. infringing upon human dignity, except in the case of displaying such contents to criticize, denounce and condemn crimes, uphold justice, and honor traditional and cultural values;

- Violating the lawful rights and interests of children and minors;

The Cinematography Law 2022 takes effect from January 1st, 2023 in Vietnam.