Is making false statements subject to criminal prosecution? Some judgments related to this matter in Vietnam 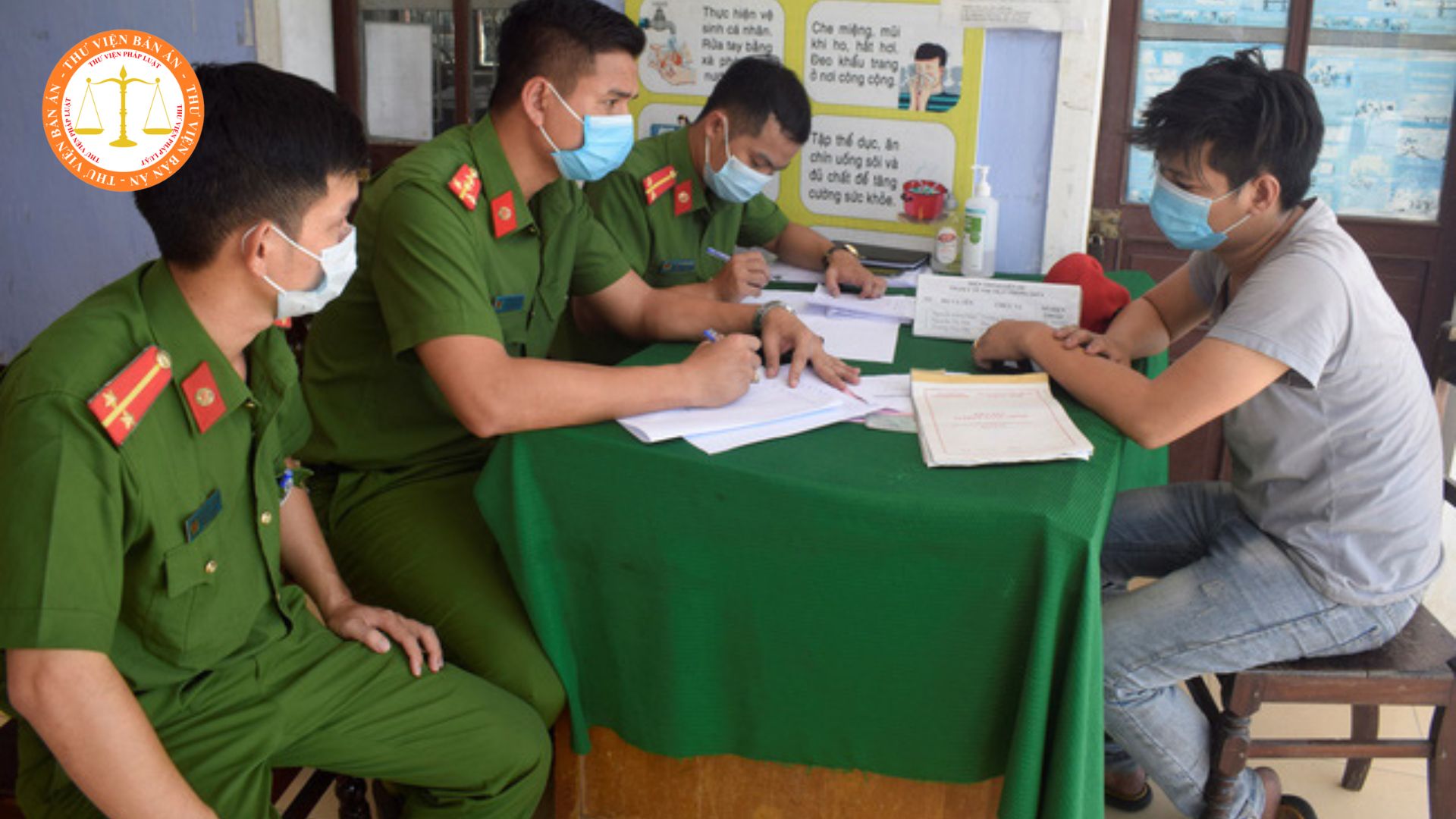 My brother lied to cover up for a friend when he was taken by the investigating agency. Therefore, I would like to know if my brother will be prosecuted for criminal responsibility if they know that he has lied.

Thank you for your question. Lawnet shall answer as follows:

"1. A witness, expert, valuator, translator, interpreter, advocate who gives a false conclusion, makes a false translation or provides documents in the knowledge that they are untruthful shall receive a warning or face a penalty of up to 01 year's community sentence or 03 - 12 months' imprisonment.

2. This offence committed in any of the following circumstances carries a penalty of 01 - 03 years' imprisonment:

b) The offence results in misjudgment of the case.

3. This offence committed in any of the following circumstances carries a penalty of 03 - 07 years' imprisonment:

a) The offence has been committed more than once;

b) The offence results in wrongful conviction of an innocent person or omission of a crime.

4. The offender might also be prohibited from holding certain positions or doing certain jobs for 01 - 05 years."

Thus, for your brother's act of making false statements to the investigation agency, he may be prosecuted for criminal responsibility for making false statements. Depending on the nature and severity of the behavior and consequences, your brother may be subject to a warning, non-custodial reform for up to 1 year or imprisonment for up to 7 years. In addition, your brother may face additional penalties such as a ban from holding certain posts, practicing certain professions, or doing certain jobs for 1 to 5 years.

Please refer to the Judgments that have been tried in practice for the crime of providing false documents or making false statements below for more information.

Summary of content: In the case of the DBS and his accomplices in the crime of "Illegal trading in narcotics", the initial testimony of Nguyen Tran T (who is the owner of the TPH hotel) confirmed that in addition to renting room 505, he also rented room 508 at TPH hotels from the end of September 2016 to October 5, 2016. On that basis, the Ho Chi Minh City Police Investigation Department conducted a search of room 508 and discovered 1,952,4579 grams of drugs. However, at the trial on August 25, 2017, Nguyen Tran T changed his testimony that room 508 was rented by Mr. NVT from September 28, 2016 to October 5, 2016. Through checking the registration book of TPH hotel, from the end of September 2016 to October 5, 2016, there was no name of the tenant who rented room 508. By November 8, 2017 (after the empress was arrested), the new TPH hotel registration book had room 508 rented by NVT.

Tran Van Ng (M) and Nguyen Ngoc Bao Tr are related. To attract customers to the coffee shop, Tram allows customers to gamble at her shop. On November 26, 2018, when the police of Da Lat city checked, discovered and made a record to arrest the offender in the act, at that time Nguyen Ngoc Bao Tr was hiding behind the house, so she was not arrested. Then Tr took a taxi to Tran Van Ng's house and asked Ng to report to the investigating agency about Tr sending wedding cards with Ng in the afternoon of being arrested to create an alibi. When the Da Lat City Police Investigation Agency invited Ng to work, Ng declared that at about 9 a.m. on November 26, 2018, Tr went to invite guests to the wedding with Ng until about 11 p.m. before returning to the cafe. When summoned for the second time, Ng still testified that Tr went to invite the wedding with him. On February 12, 2020, Nguyen Ngoc Bao Tr admitted that she was present at the gambling venue when he was caught by the police.

Although she knew that Bui Van C was being stripped of the right to use his driver's license, Nguyen Thi Kim P still drove the car and handed over the truck to Bui Van C to drive. Mr. C drove a truck to cause a traffic accident for Mr. T and Ms. H. After colliding with Mr. T and Mrs. H's cars, Bui Van C called Nguyen Hung C (Mrs. P's husband) to report the accident and told C to let the car down to take the victim to the emergency room. Then C discussed with Th that if the police come, Th will admit that he is the driver of the car instead of C because C does not have a driver's license.

After the accident happened, Nguyen Hung C and Nguyen Thi Kim P were the masterminds, inciting Nguyen Minh T to accept T as the driver of the car that caused the traffic accident on behalf of Bui Van C. The acts of Nguyen Hung C and Nguyen Minh T, causing the Da Lat City Police Investigation Agency, the People's Procuracy of Da Lat, and the People's Court of Da Lat to overlook the violation of Bui Van C.