How to legally terminate a labor contract in Vietnam? 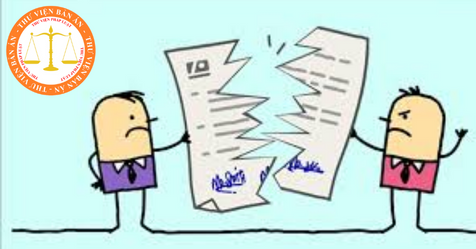 Typically, in Judgment 02/2018/LD-PT dated 11/04/2018 by the People's Court of Long An province for the appellate hearing on the "dispute on unilateral termination of the labor contract".

Therefore, even the employee or the employer, before terminating the labor contract, it is necessary to follow the legal procedures to avoid future troubles. For example, on the company's side, when an employee resigns, whether it is on the same day or 30 or 45 days in advance, it is also important to have a resignation letter from the employee in order to avoid the employees coming back to sue them later for illegally terminating the contract against them. If you are an employee, you also need to have an application for leave as well as a notice period in accordance with the provisions of the Labor Code 2012 of Vietnam.