Beware of tricks to consume counterfeit money during Tet in Vietnam 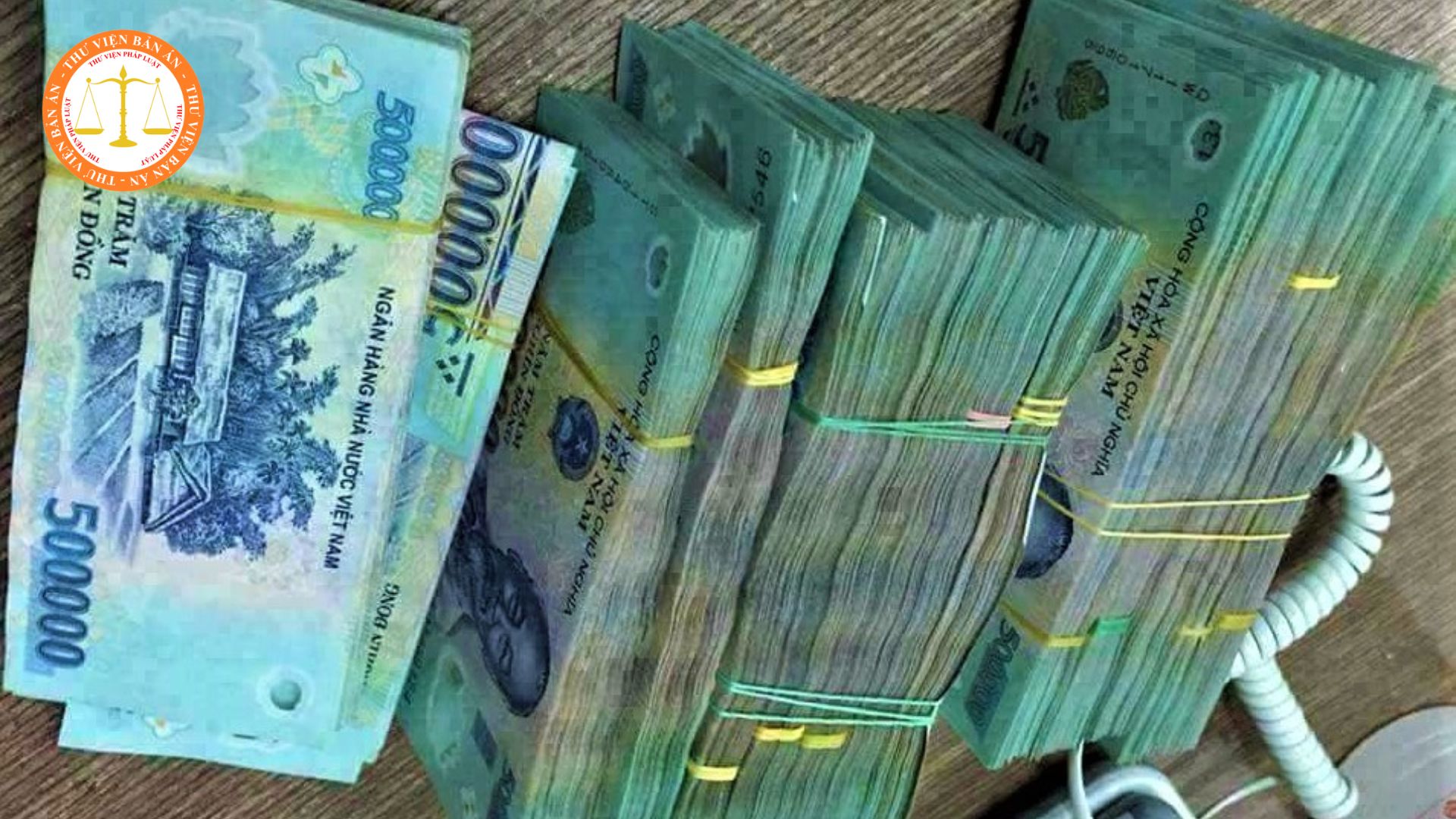 I see that in the days near Tet, the tricks of criminals are sophisticated, especially when they use fake money to buy goods and then get the change as real money. I want to know the penalties for these violations and how to prevent them. _Thai Hung (Vinh Long, Vietnam)

Hello, Lawnet would like to answer your questions as follows:

1. The concept of counterfeit money

According to Article 17 of the Law on State Bank of Vietnam 2010 stipulates: The Slate Bank is the sole agency entitled to issue banknotes and coins of the Socialist Republic of Vietnam.

2. Regarding administrative penalties for circulation of counterfeit money

According to the provisions of Article 31 of Decree 88/2019/ND-CP (amended in Decree 143/2021/ND-CP), regulations on sanctioning of administrative violations in the field of currency and banking stipulates as follows:

A warning shall be issued for committing one of the following violations:

- Failing to promptly report a competent authority when detecting counterfeit money of a new type;

- Failing to impound money which is suspected of being counterfeit money;

In addition, additional sanctions and remedial measures are also applied such as:

- All exhibits and instrumentalities used for committing any of the administrative violations shall be confiscated and turned over to competent authorities.;

- Enforced destruction of all exhibits and instrumentalities used for committing any of the violations;

- Enforced transfer of benefits illegally obtained from any of the violations to state budget.

Production, possession, transport of counterfeit money will be prosecuted for criminal liability.

According to the provisions of Article 207 of the Criminal Code 2015 amended in 2017, penalties for production, possession, transport of counterfeit money are as follows:

- Any person who produces, possesses or transports counterfeit money shall face a penalty of 03 - 07 years' imprisonment.

- A person who prepares for the commission of this offence shall face a penalty of up to 03 years' community sentence or 01 - 03 years' imprisonment.

People need to raise their vigilance when buying, selling, or engaging in commercial transactions, especially before, during, and after the Lunar New Year; avoid allowing subjects to take advantage of loopholes and lose vigilance for criminal activities; and especially master some basic knowledge about recognizing real and fake Vietnamese money as follows:

Method 2: Check by gently stroking the bill: "embossed" for fake 2-sided bills, smooth without roughness or with a feeling of thorns, brittle note material, no toughness; when crumpled without sharpness, the ink is easy to peel off and more glossy than real money.

Method 3: Tilt the banknote: "Ink changes color" when tilted, but it does not change color or changes color but does not look like real money; the "hidden image" of counterfeit money is absent or present but is very faint and difficult to see.

Method 4: Check transparent windows: windows with embossed money and counterfeit money without or with rough, translucent, not sharp denominations; the window has a hidden picture, and the fake money can't see the hidden image around the lamp when looking at it.

With today's advanced technology, e-wallet applications are numerous and widely used in daily life.Therefore, to prevent the problem of using fake money during Tet, we also need to prioritize payment via e-wallets and limit the use of cash.

In addition, people need to actively participate in detecting and denouncing when they detect objects used in making, storing, transporting, and circulating counterfeit money. They should immediately contact the nearest police agency for timely assistance and guidance.